to the building industry 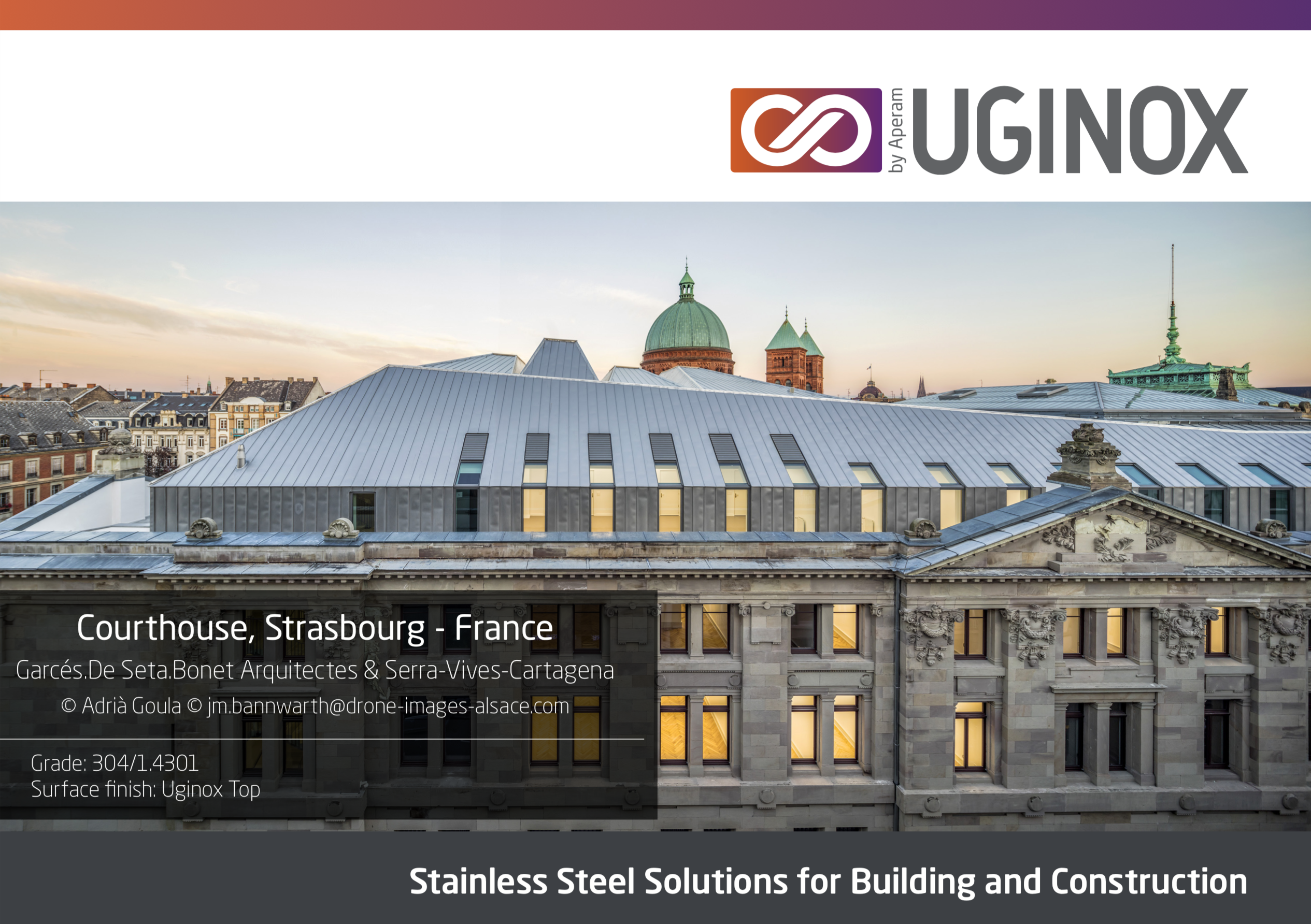 Refurbishment of the Court of Strasbourg

After the French defeat in 1870 and the loss of Alsace-Lorraine to the German Empire, Strasbourg paid a heavy price. Unchanged since the 15th century, this historic town had to adapt. The adoption in 1878 of a development plan designed by a municipal architect Jean Geoffroy Conrath planned the expansion of the city to the north, beyond the fortifications of the 17th century. The desire from the new imperial power to found the Neustadt, or “New city”, responded to the need to establish its authority within an exemplary capital with official buildings and housing. Stretching beyond Ill Canal which later became the Canal du Faux-Remparts, the Neustadt was the place of some remarkable constructions such as the station (1883), the Palais de l’Université (1884) or the Palais Impérial (1888), creating a common eclectic construction style. The Neustadt was associated for far too long with a painful period in history but is today the symbol of an unwavering French-German reconciliation underpinned by a strong European culture.

The restructuring of the Strasbourg railway station in 2007 by the SNCF architecture agency Arep, which fits snuggly under a glass shell, triggered the town’s awareness which then embarked on a drive to protect the future of the buildings in the Neustadt. After the university library was restored in 2014 by the architect Nicolas Michelin, it was time for the Palais de Justice – built in 1898 by the architects Johan-Karl Ott and Skjold Neckelmann – to gain a new leash of life. This exceptional building of 14,920 m2 was part of a large-scale renovation project between 2014 and 2016 carried out by the Spanish Architect firm, Garcès-de Seta- Bonet.

Located within a densely populated area, the massive building has four grey sandstone facades displaying classic architectural elements (pediments, low relief carvings, columns…). Yet transforming an historical 19th century building into a 21st century court house requires the functional needs of modern public equipment to be supported whilst incorporating updates to comply with security standards applicable to establishments servicing the public (ERP rules). Well-designed from the outset, the internal functional organisation was preserved and adapted to current challenges, with people flow reviews depending on the changing trends in use and the creation of an extension. Designed to hold 225 magistrates and civil servants, this mammoth project involved three delicate construction sites which were located in the heart of the Alsace capital.